Take the role as master and commander of a planet in a universe that wraps around you in full 360 degrees. Send your fleet out to explore uncharted planets or turn their power against your enemies - it is all up to you!

Photon Strike is an action packed strategy game that features single player games against multiple unique computer controlled enemies (Rosey, Max and Jarvis) as well as multiplayer games with up to 4 human players.

Find out if you have what it takes to rule the universe! 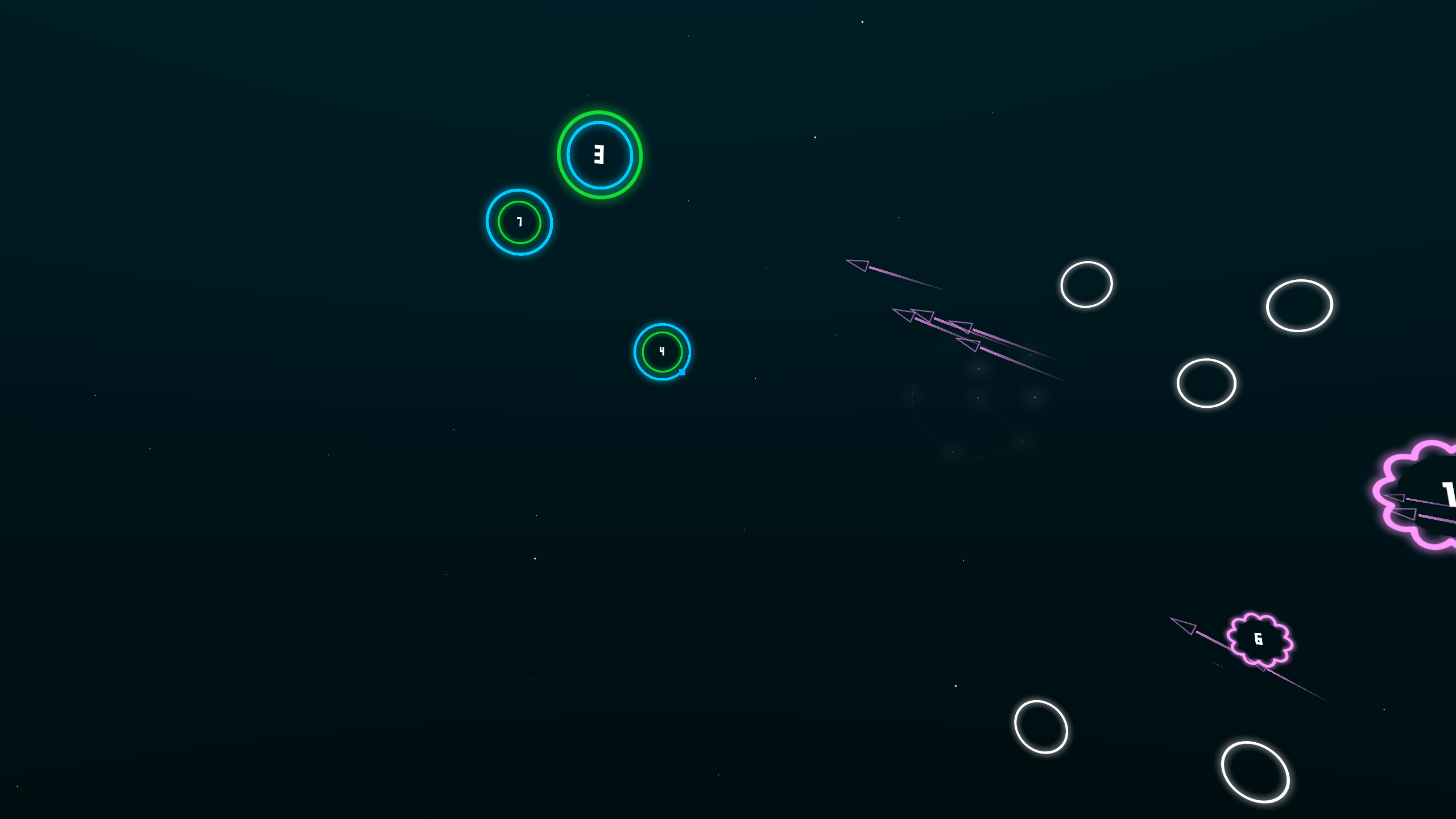 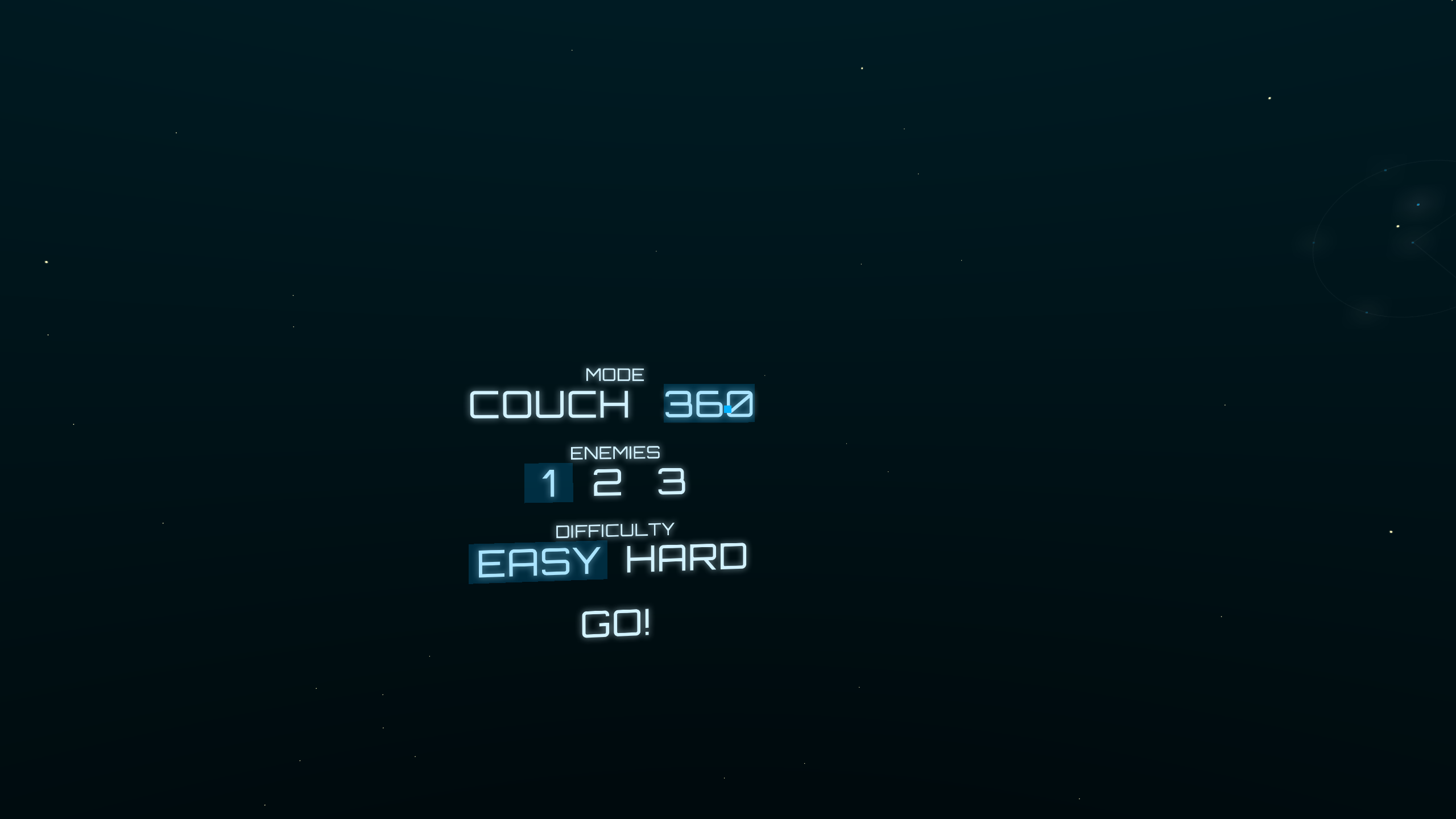 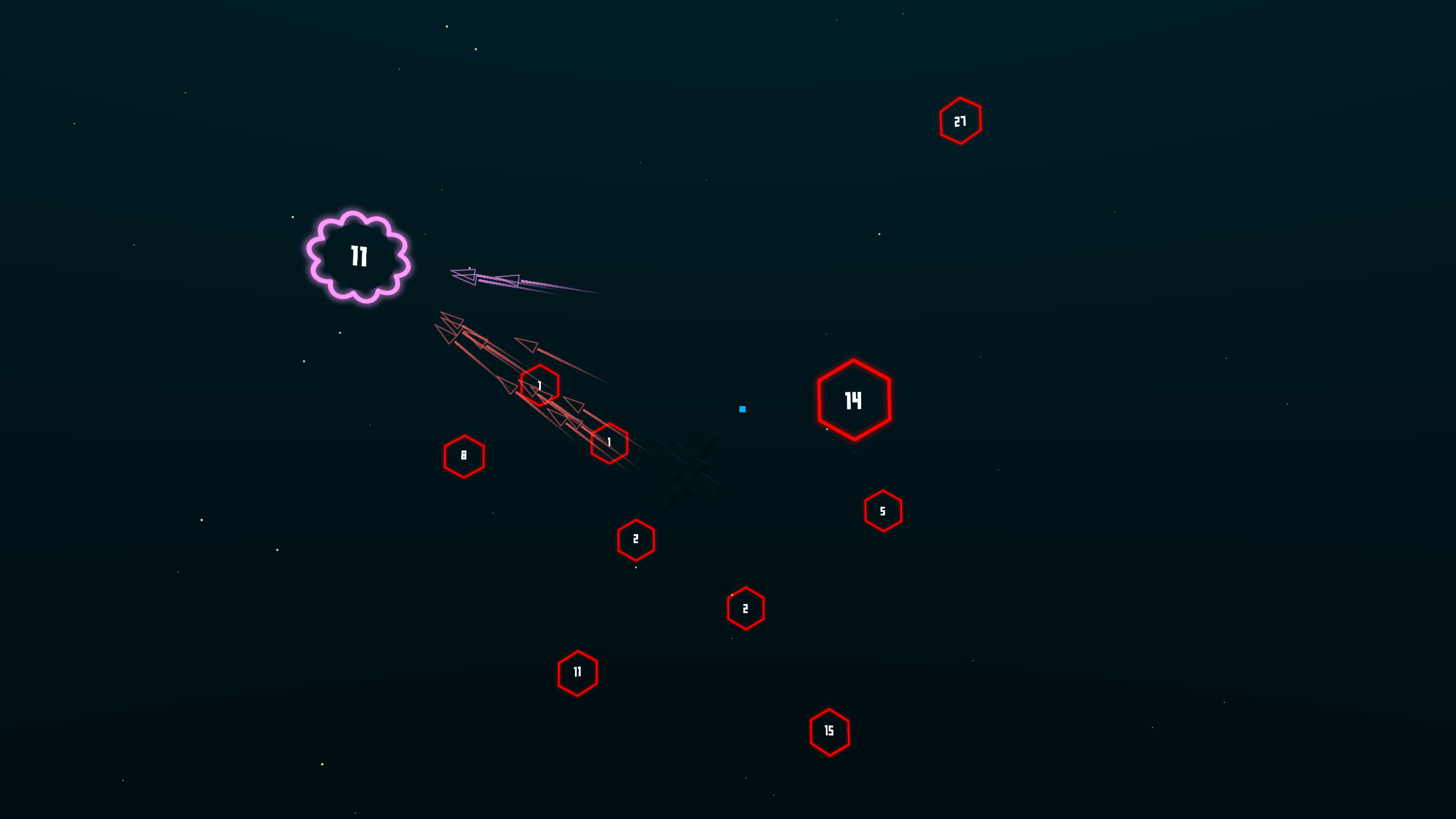 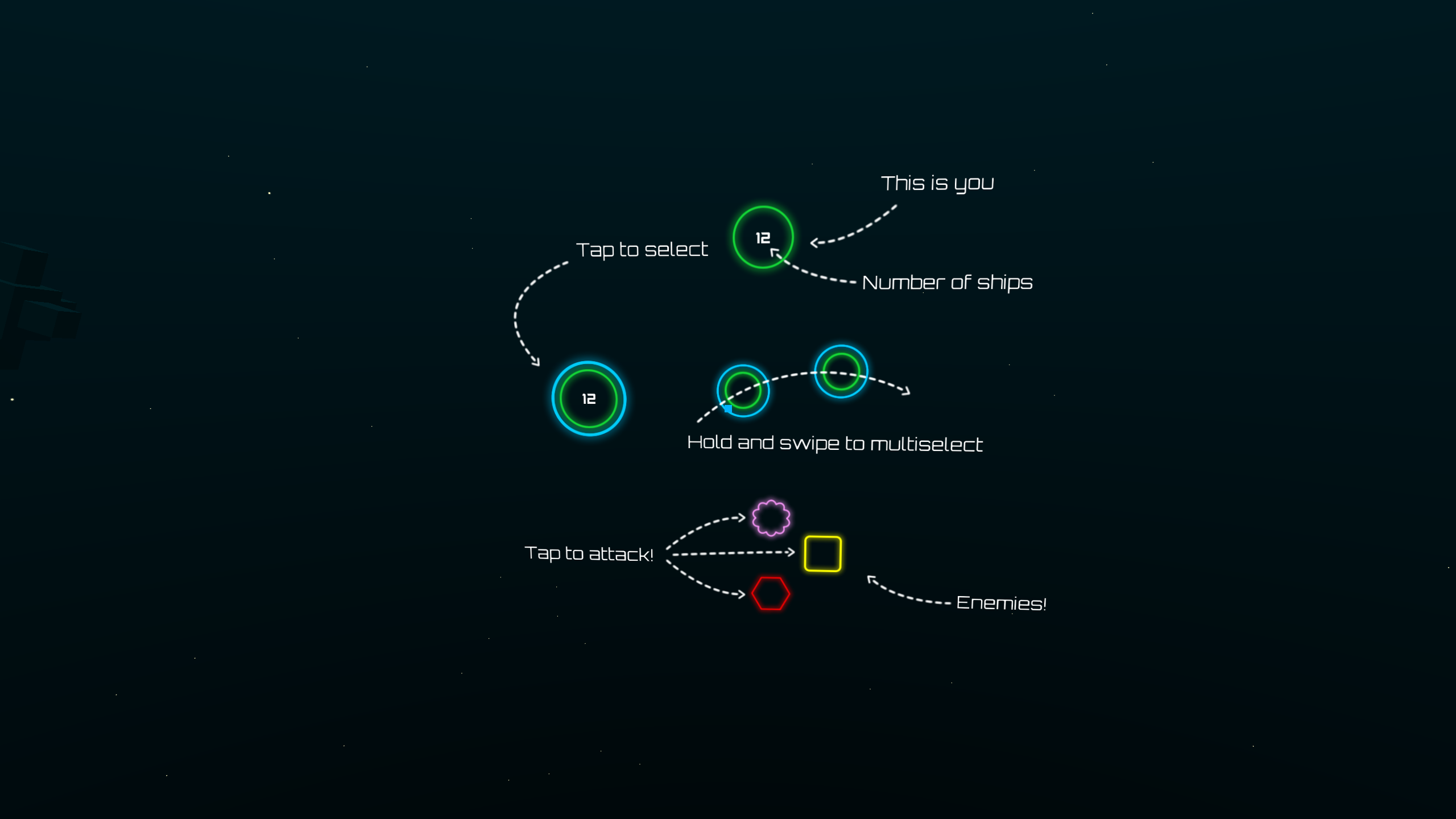 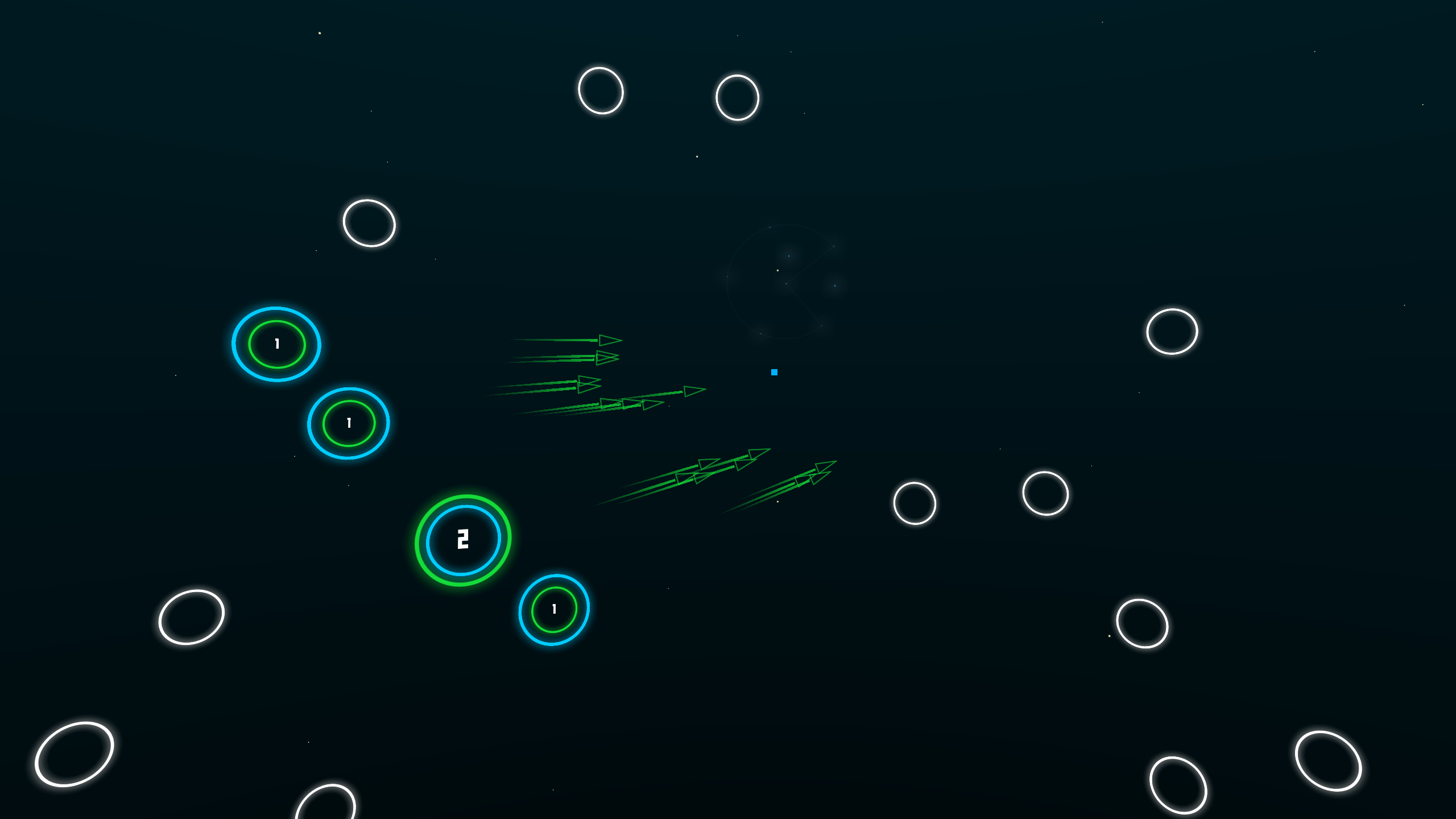 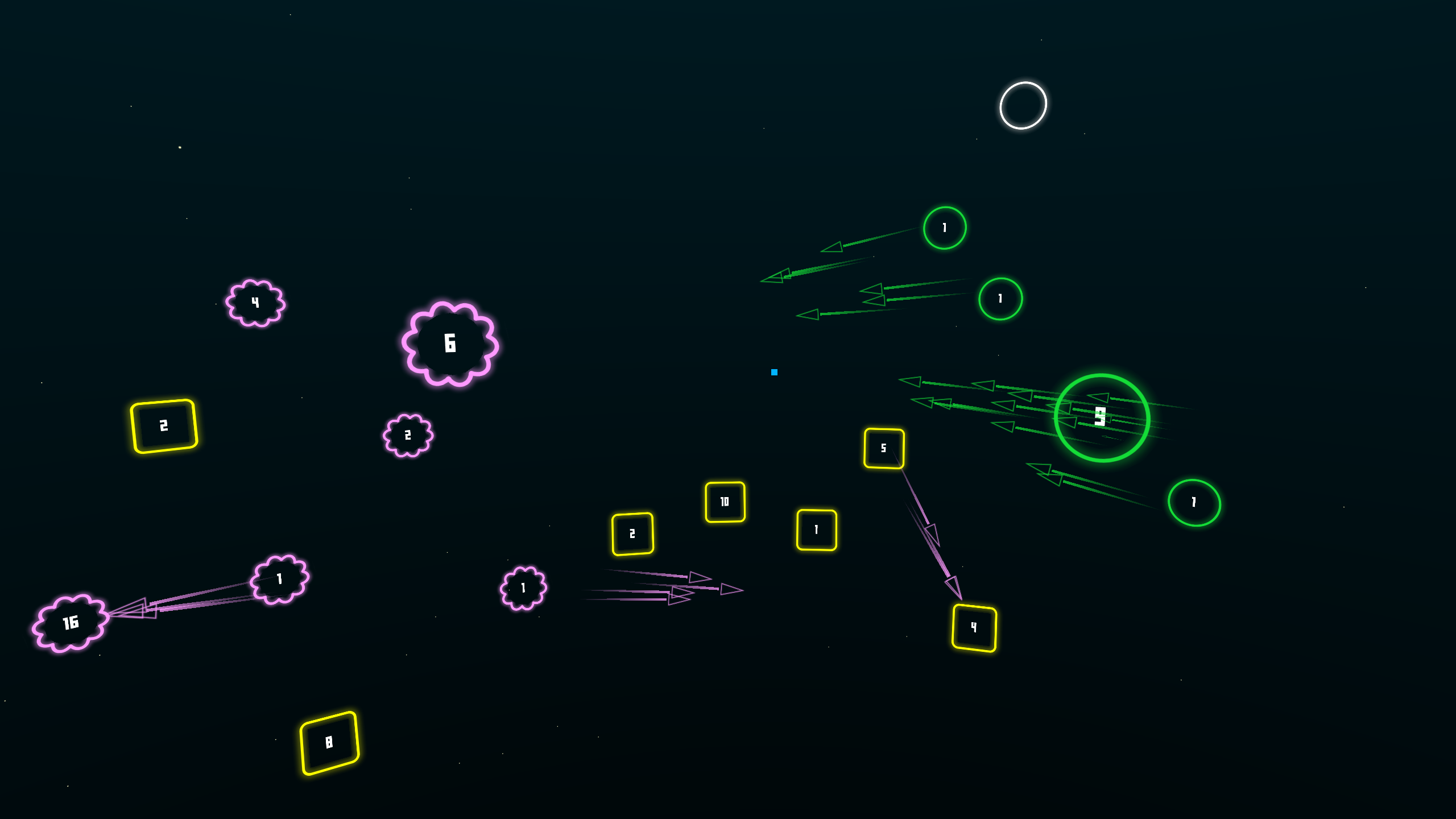